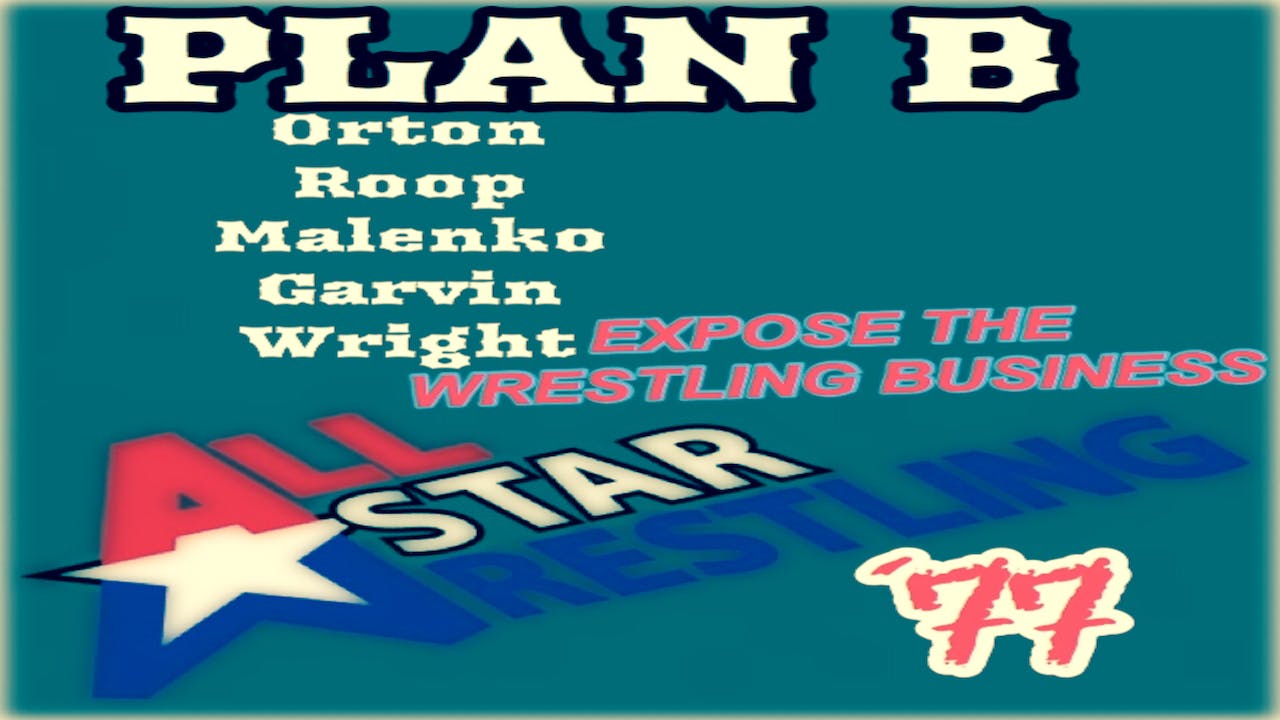 In 1977 Kayfabe was ALIVE and a very serious thing. Untill some of the boys felt that the promotion was using unfair tactics. They created Plan B. This video, uncut, has never been aired anywhere! Bob Roop, Bob Orton, Ron Wright, Ronnie Garvin, and others expose the business as a Plan B to be sent to all major news outlets. It never had to be used. We heave it for you to view now. Includes also towns promos for Poffo's territory, & a news clip about Bob Roop's shoot fight(ala Tough Man) competition.